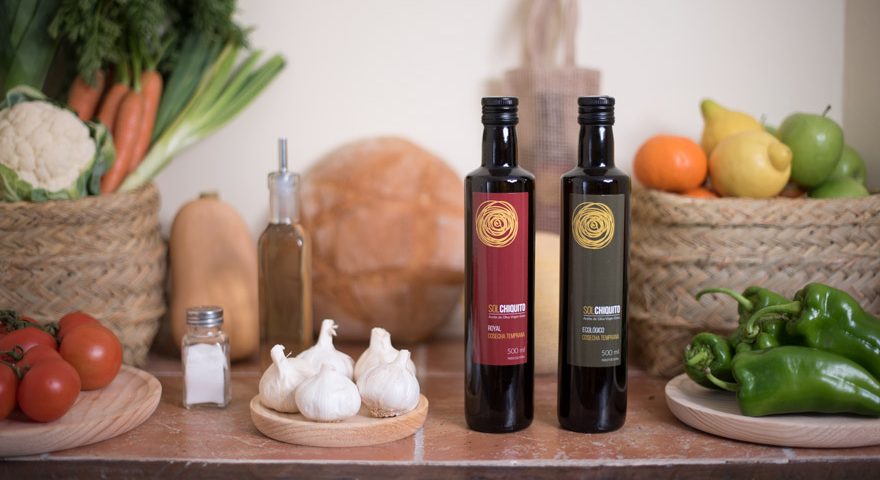 Now that ‘superfoods’ are so fashionable, we want to rescue an old and secret recipe from my grandmother to make one of the best antioxidant smoothies you can drink. And for this, you will not need to bring seaweed from the seas of China, nor seeds from the Aztec mountains, nor grains from the Andean peaks, nor rhizomes grown in the plains of India, nor roots from the Polynesian islands, nor fruits from the Ganges delta. To make the perfect smoothie that protects your health and delays your aging you will not need to travel far. You can do it with very common foods.

Red tomatoes, which contain significant amounts of a carotene called lycopene, which has antioxidant properties, protects cells from oxidative stress and their consumption significantly reduces the impact of cardiovascular, cancerous and aging-related pathologies.

Garlic, which when chopped or crushed, transforms the alliin it contains into allicin, a sulphur substance that has antioxidant and antibiotic properties. The medicinal properties of garlic disappear if it is cooked, so you have to consume it raw if you want to benefit from its healthy effects.

Peppers. If I were to ask you which of the foods you normally eat has more vitamin C, you would probably answer with orange or lemon. However, peppers have a higher concentration of this vitamin. Vitamin C has a very potent antioxidant effect and so its inclusion in our diet is essential, because human beings are not able to synthesize it.

Sol Chiquito extra virgin olive oil. This oil has many healthy components. Oleic acid, the main component of extra virgin olive oil, is a monounsaturated fatty acid that plays a fundamental role in cholesterol control and the prevention of cardiovascular diseases. Vitamin E, known as the vitamin of youth, is the most important fat-soluble antioxidant in human tissues. Hydroxytyrosol, which is possibly the plant antioxidant with the highest antioxidant power and additionally has a very high bioavailability, so that most of the hydroxytyrosol that is consumed reaches our cells. Oleocanthal, which has antioxidant and anti-inflammatory properties.

Thus, take some very red tomatoes and chop them while preserving the skin, because this is where most of the lycopene is found. Take one or two cloves of garlic and cut them so that alliin is transformed into allicin. Chop a green pepper to add a large amount of vitamin C. Put it all in the blender and add a good amount of Sol Chiquito extra virgin olive oil, with its oleic acid, vitamin E, hydroxytyrosol, oleocanthal and other many polyphenols. Blend it for a long time so that the lycopene in the tomato, which is fat-soluble, dissolves in the extra virgin olive oil and is thus more available to our body. Now you have a magnificent antioxidant smoothie that will protect your health and delay the aging of your cells.

Now, if you add some fresh water and pour a dash of vinegar and a pinch of salt to give it more flavour, you will have turned this antioxidant milkshake into my grandmother’s secret and ancestral recipe: gazpacho. A very Mediterranean superfood. A superfood of ours. 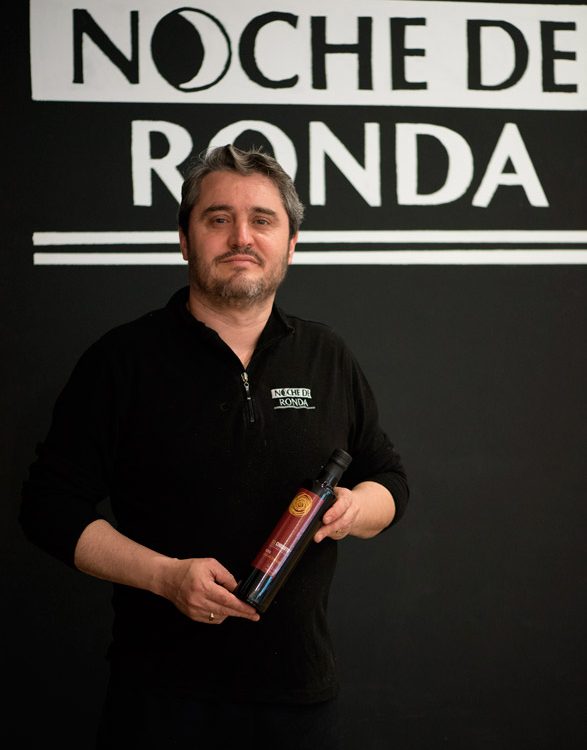 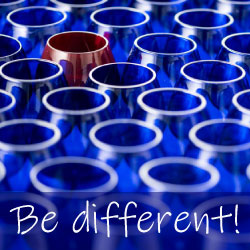